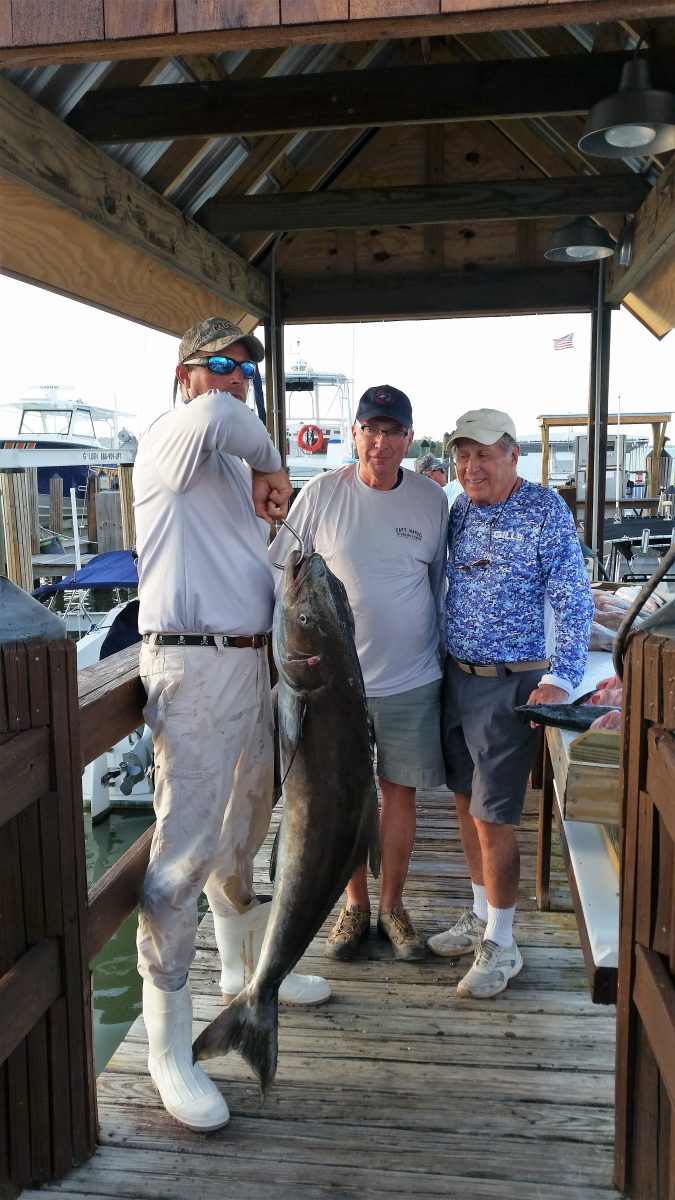 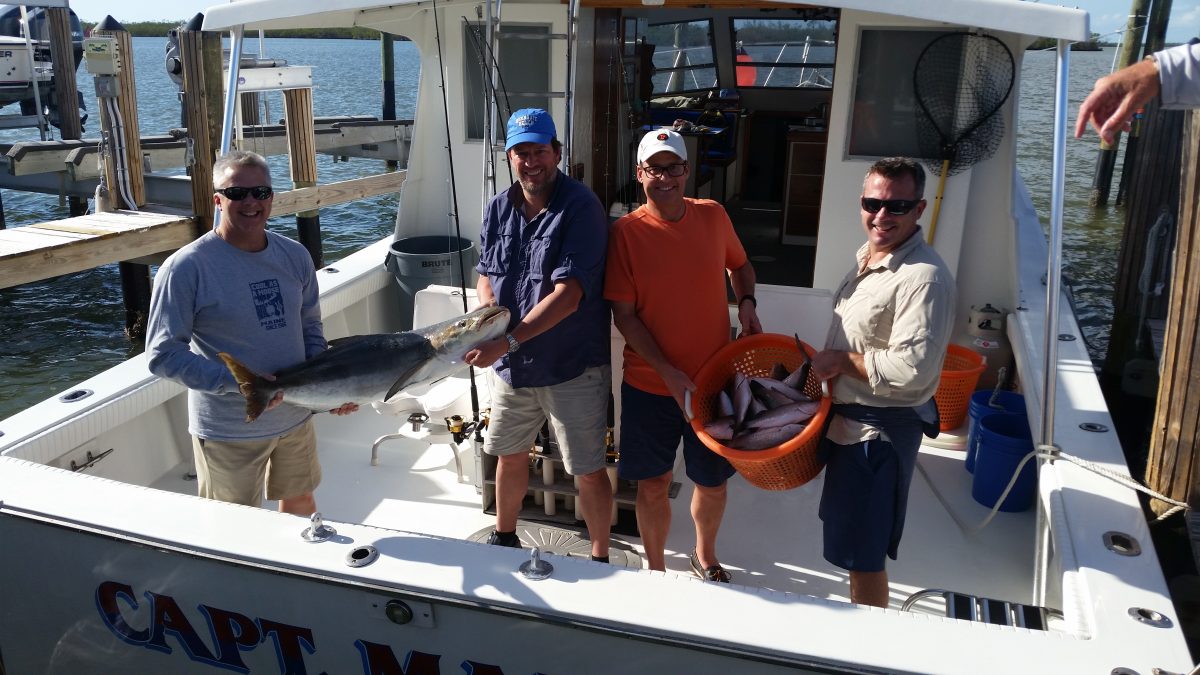 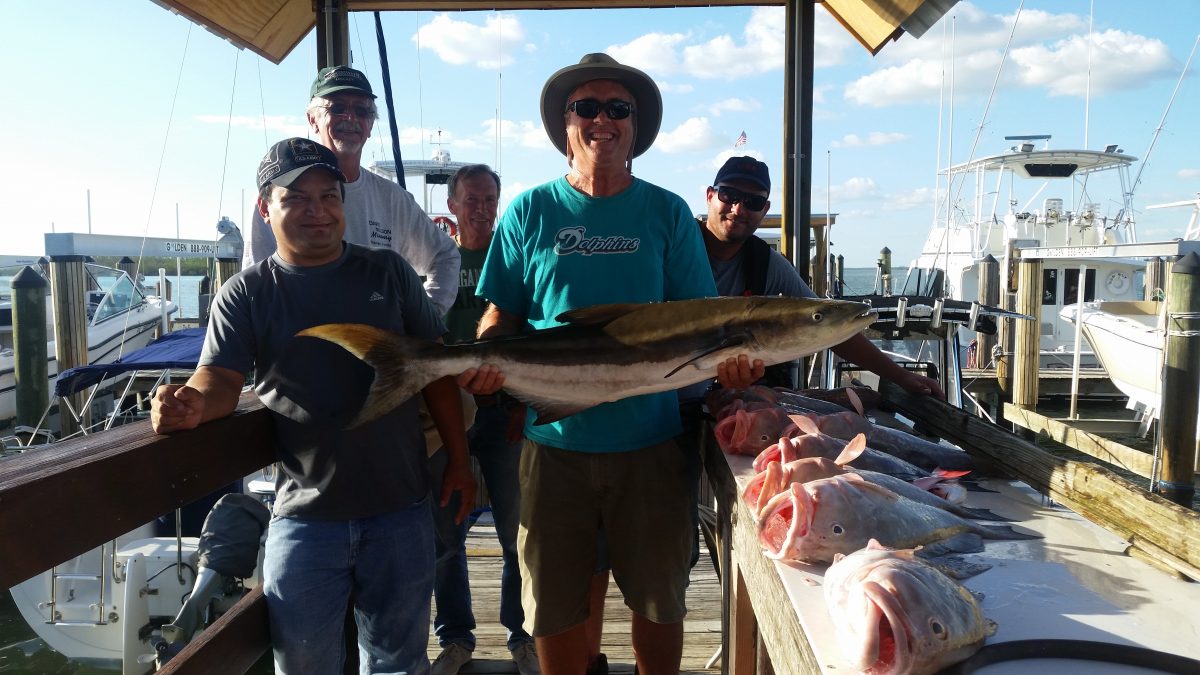 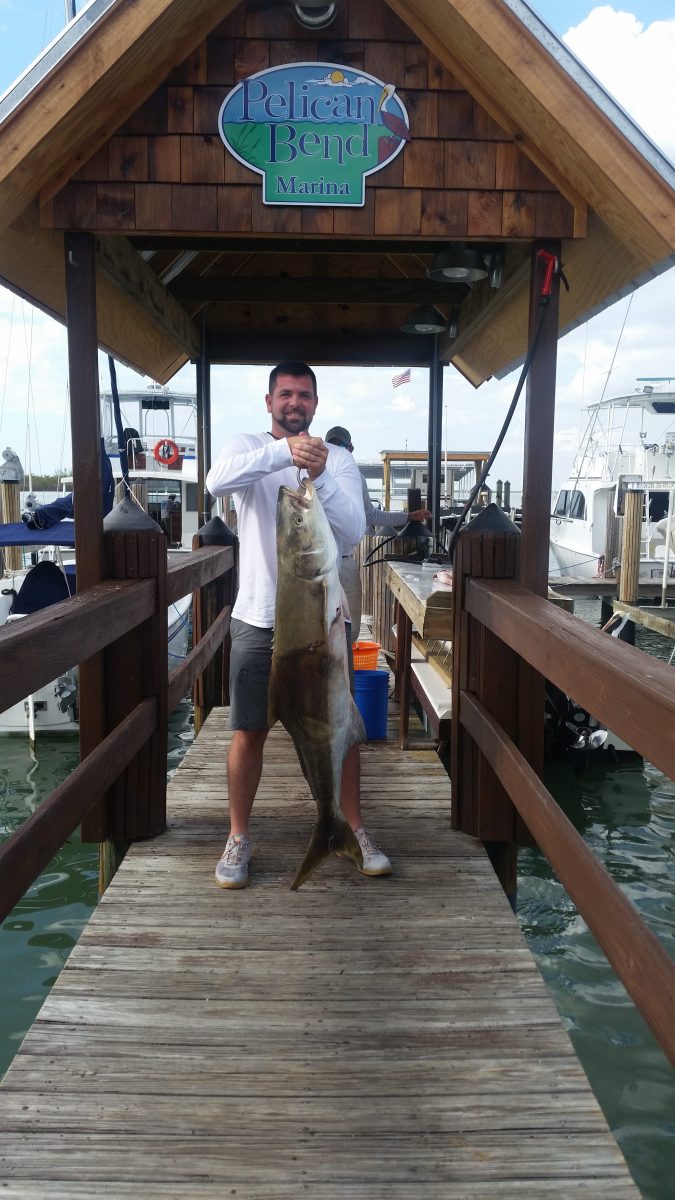 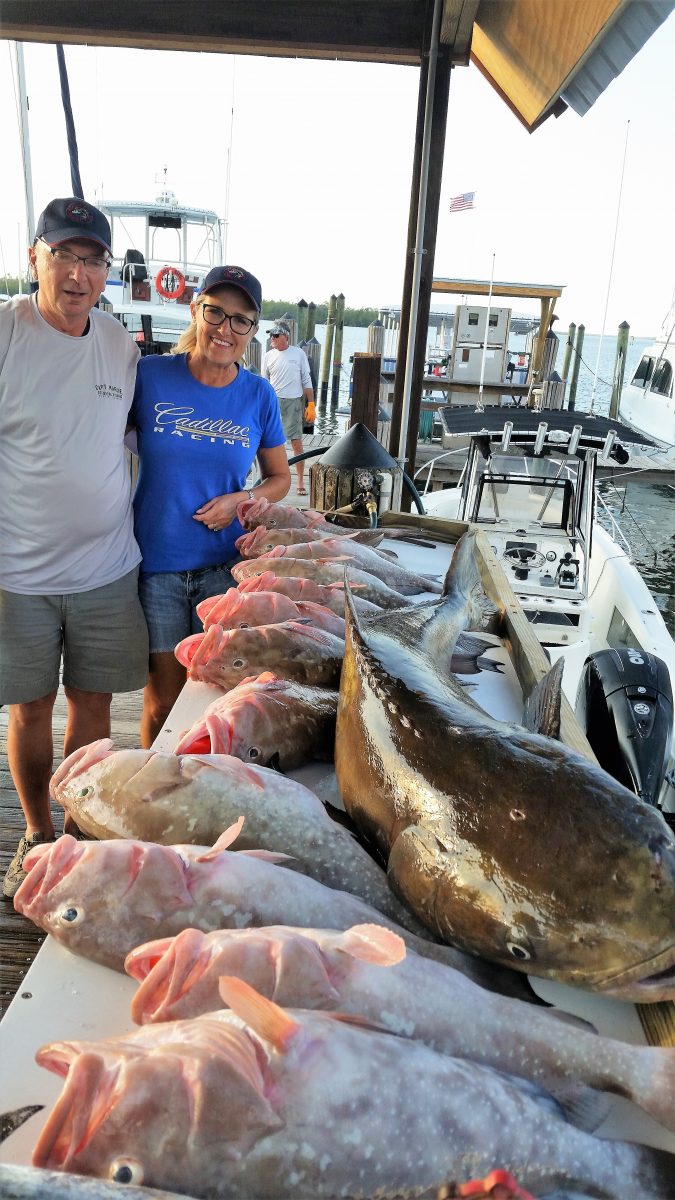 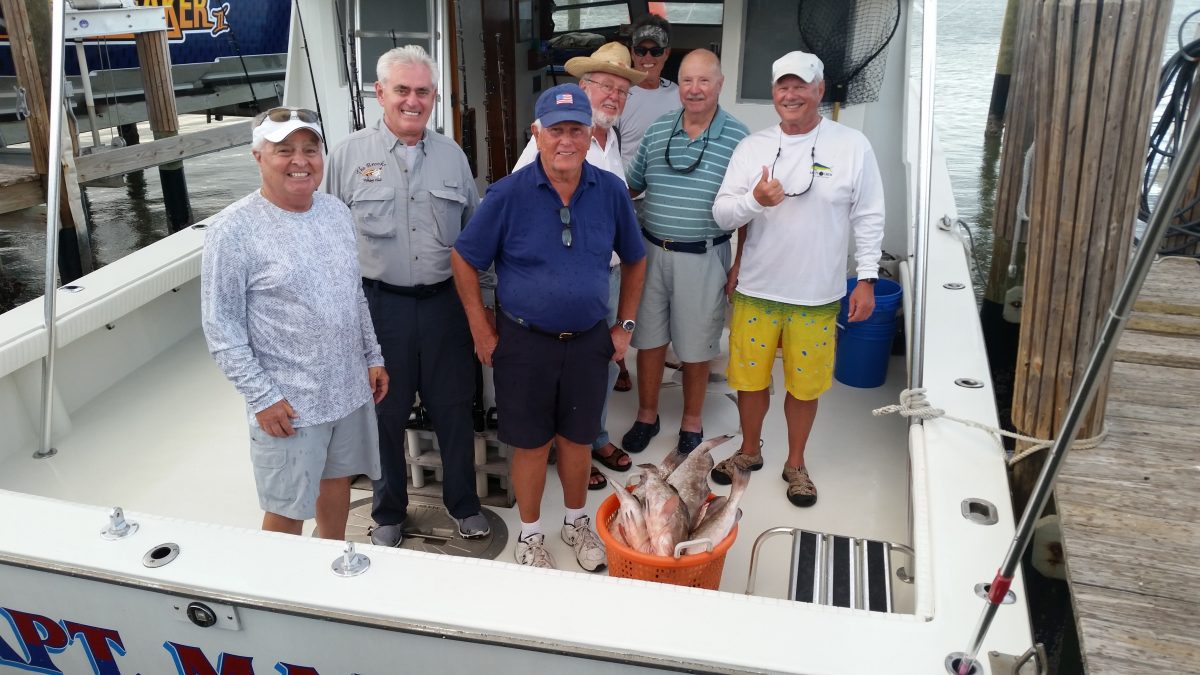 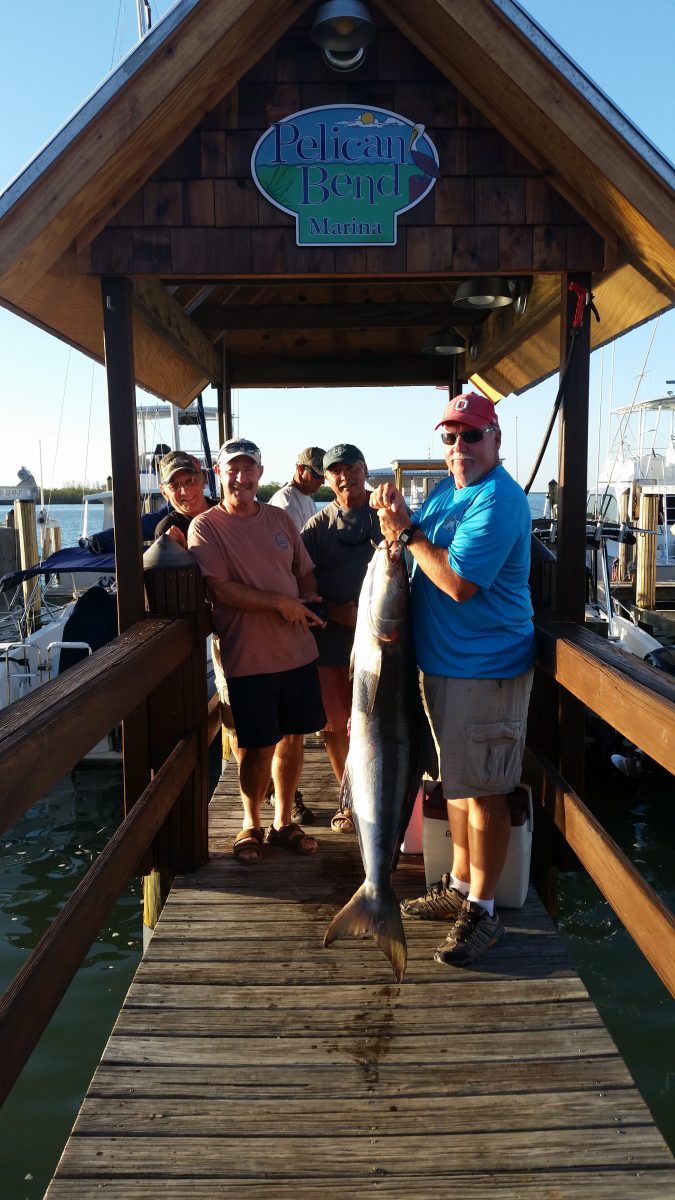 We weathered the hurricane at a friend’s house in Verona Walk. The eyewall went right over us and we did go out in the calm of the eye for a short time. That community did very well. Some screens and screen enclosures were down and trees were down everywhere to the point where we had to chainsaw our way out making the roads passable for ourselves and others. The news wasn’t so good for other communities. We live on Isles of Capri and we had put Capt. Marvel in dry dock in a local marina in Naples so we were anxious to check on everyone and everything. With family and friends scattered and communications difficult at best, no power, no fuel, limited water, no functioning traffic lights, no open stores the challenges started stacking up. A fellow captain called us and told us Capt. Marvel looked good so we headed to Capri…it was overwhelming at first and took some getting used to and once again other communities suffered so much more. As so often in difficult times people pulled together and everyone helped everyone, as our weak moments came someone else would be strong offering encouragement or a helping hand and vice versa. Many people called from a far checking on us and I want to express our sincere thanks for those conversations of concern, comfort and encouragement, they helped us more then you know. That was Irma’s gift to us strengthening old bonds and creating new bonds that will last a lifetime.

September deep sea fishing for the most part was nonexistent for us. Since the boat was out of the water we continued on with our annual maintenance plan but with no power it slowed the process down.

By October we were back on our feet and running but that old wind had other plans and we lost half our offshore charters due to windy rough seas. The ones we did get out had a lot of action, snapper fishing was good. Grouper fishing a bit more challenging, they were more scattered and when they hit you had one shot at them, Captain Clarence worked hard at it and we were getting them.

Now it’s November and we are very busy. The wind is playing with us somewhat but we are getting more trips out. The grouper are around but we still have to work for them. The snapper bite is good, cobia are in now along with amberjack, as well as Spanish and King mackerel showing up. The Gulf feels alive with lots of bait and the birds working hard, the sun is shining and the offshore air clears your mind….. it feels so great to be offshore fishing!